We provide programs to promote Life, Purity, and Prayer for Protection from Chastisements, through devotion to Jesus and Mary, Visitations of their Images and through works of mercy, in order to usher in the New Era of Peace.
Learn More 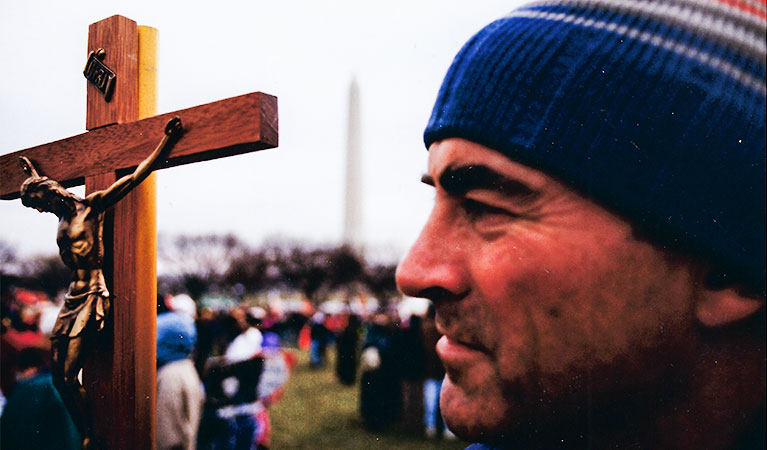 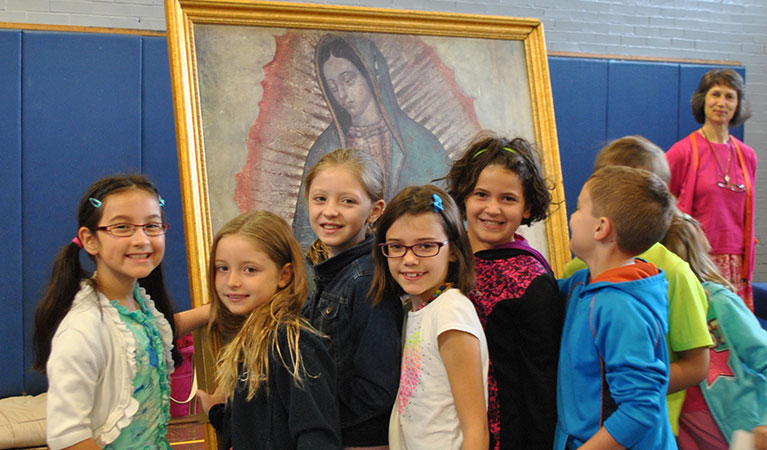 Our Lady of Guadalupe told St.Juan Diego, "Listen and let it penetrate your heart, my dear little son, let nothing discourage you, nothing depress you. Am I not here, I who am your Mother? Are you not under my shadow and protection? What else do you need?" Host a Visitation of her Missionary Image and experience her signs, wonders, miracles, conversions and healings.
Learn More

Jesus King of All Nations promised us, "Each time you say these prayers, I will mitigate the severity of the chastisements upon your country." Host a Visitation of His Image, wear His medal of protection and pray His prayers.
Learn More 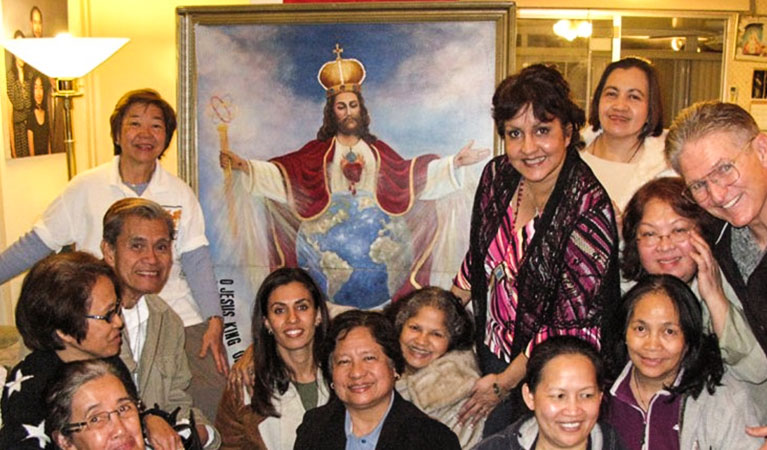 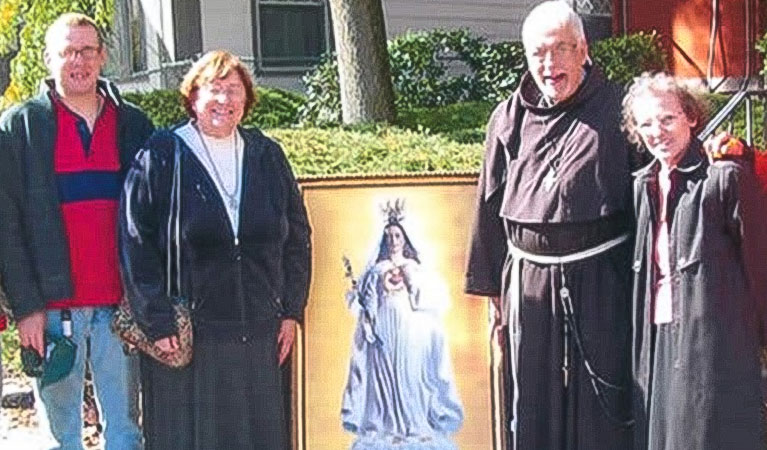 Our Lady of America taught us the ejaculation, "By thy holy and Immaculate Conception, O Mary, deliver us from evil!" Host a Visitation of her Image, wear her medal of protection and pray her prayers.
Learn More

Truth, Beauty, and Goodness: Signs of Contradiction to a Secular Culture 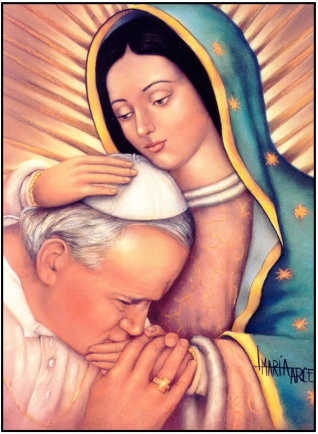 A New Mission for America

December 3, 2021   As we begin our Advent Campaign, let us remember that Saint John Paul II declared a new mission for America. He said, “Now is the time of the New Evangelization to lead the People of God in America to cross the threshold of the third millennium with renewed hope.” Our Apostolates […]

“I wish every woman who has ever suffered an abortion would come to know Dorothy Day. Her story was so typical. Made pregnant by a man who insisted she have an abortion, who then abandoned her anyway, she suffered terribly for what she had done, and later pleaded with others not to do the same. But later, too, after becoming a Catholic, she learned the love and mercy of the Lord, and knew she never had to worry about His forgiveness. [This is why I have never condemned a woman who has had an abortion; I weep with her and ask her to remember Dorothy Day’s sorrow but to know always God’s loving mercy and forgiveness.] She had died before I became Archbishop of New York, or I would have called on her immediately upon my arrival. Few people have had such an impact on my life, even though we never met.” Cardinal John O’Connor. This article substantially contains her actual words as edited and sometimes paraphrased by Dan Lynch. The information concerning her abortion was obtained from her biographers and her autobiographical novel, The Eleventh Virgin. Dorothy never publicly wrote or spoke about her abortion…

Books that complement our mission 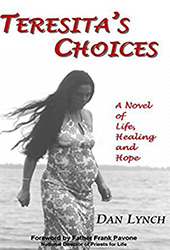 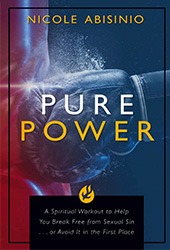 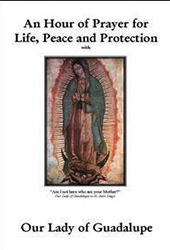 An Hour of Prayer for Life, Peace and Protection
Buy now
Protection 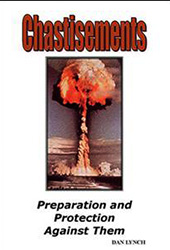 Chastisements: Preparation and Protection Against Them
Buy now
Era of peace 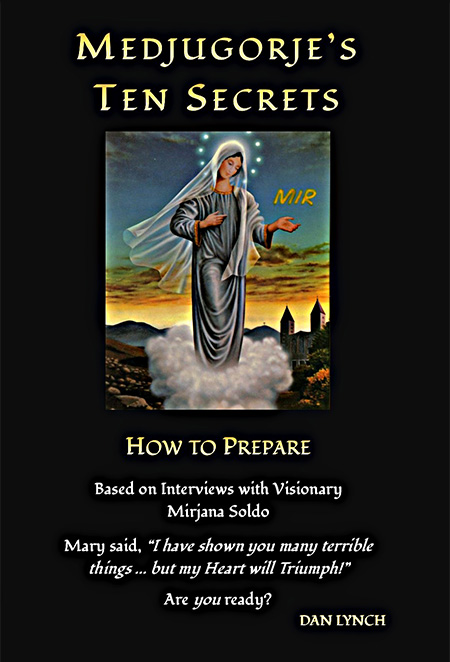 Get Involved by Signing our Pledges and Petitions 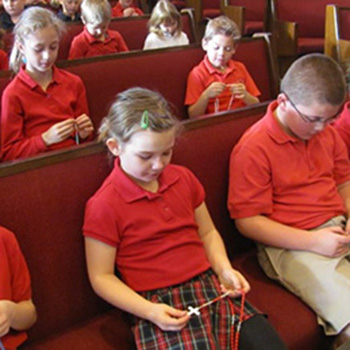 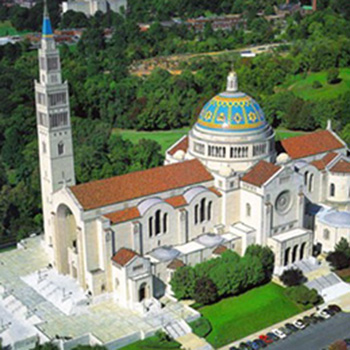 Respectfully Request the United States Conference of Catholic Bishops to Arrange for the Solemn Procession and Placement of the Statue of Our Lady of America in the Basilica of the National Shrine of the Immaculate Conception, as she requested
Sign the Petition 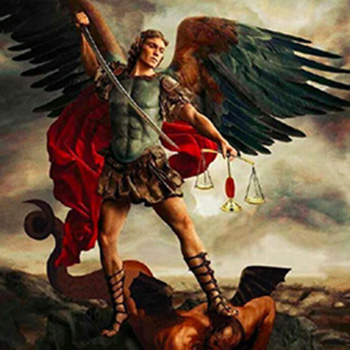 Call Upon St. Michael the Archangel and Offer Reparation for Sacrilegious Communions
Sign the Pledge

Under the patronage of
St. Joseph the worker

Saint Joseph, Pray for us